Costa Rica aims to be the first carbon neutral country in the world! 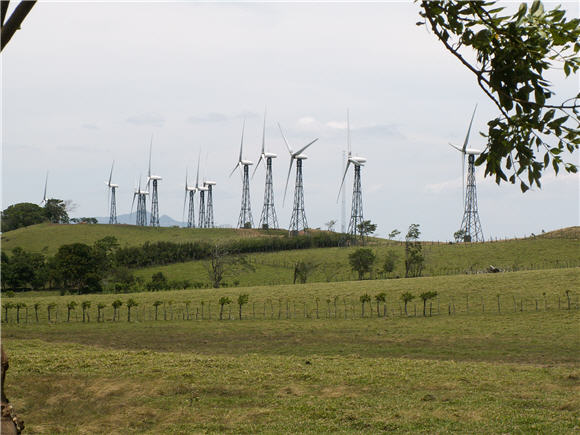 The Costa Rican government is developing plans to begin offsetting all of the country's carbon dioxide emissions, the news service La Nación. Environment and Energy Minister Roberto Dobles said Costa Rica aims to reach this goal using budgeting, laws, and incentives, including measures to promote biofuels, hybrid vehicles, and clean energy. Another key component of the national strategy will be a "C-Neutral" label to certify that tourism and certain industrial practices mitigate all of the carbon dioxide they emit. Under the new certification system, tourists and businesses will be charged a voluntary "tax" to offset their carbon emissions, with one ton of carbon valued at $10, according to La Nación. The money will be used to fund conservation, reforestation, and research in protected areas. To augment the development of C-Neutral, the country is cultivating a carbon certificate market that aims to not only boost carbon capture and storage in the nation's forests, but also help maintain their scenic beauty. In 2002, Costa Rica's carbon dioxide emissions from fossil fuels totaled 5.8 million metric tons, according to the Carbon Dioxide Information Analysis Center, ranking it 108th in the world. Delegates at a recent United Nations meeting in Nairobi, Kenya, noted that they were watching Costa Rica's initiative and hope to replicate it in other regions.