Venezuela, how not to run a country 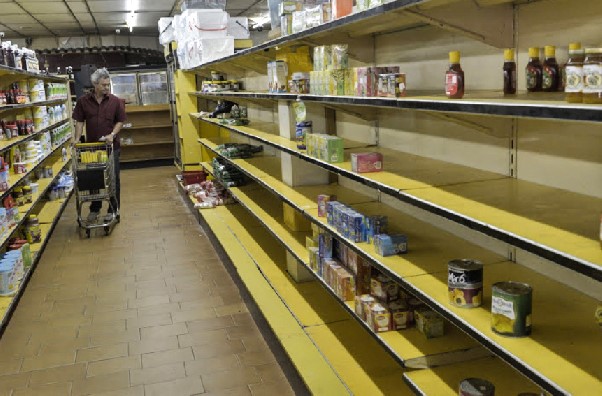 Venezuela brief history.  Hugo Chavez was elected president in April 1999.  He served the longest consecutive term of any president in Venezuela history but also used state power to change the constitution to eliminate term limits.  He claimed this was best for the socialist reforms he implemented.  Upon his death in March of 2013, Vice President Nicolas Maduro assumed the presidency. In a special election held that April 2013, Maduro was officially elected.  Maduro was a bus driver and union leader and advanced under Chavez to be elected to the National Assembly in 2000.