Costa Rica versus Panama, a Comparison for Expats

People ask all the time about Panama as the new Costa Rica.  Both are popular expat locations and both have pros and cons.  Panama is cheaper from a tax perspective since under the pensionado program there, property taxes are waived for at least 10 years but keep in mind that many who move there do not do so under the pensionado program, therefore they still pay property taxes.  Candidly property taxes are low in both countries, so low that to base a consideration on where to live on that aspect makes no sense.  Choose the place you like the best based on quality of life, health care, ease and cost of accessibility, activities available, infrastructure, friendliness, etc.  Cost of living is candidly about the same in either country.  Living in Panama City is similar to living in San Jose, lots of expats, more crime, like city living anywhere.

Costa Rica has many more Americans living there.  There are only a handful of American expat communities in Panama, Boquette, El Valle, Boca Del Toros, all far away from Panama City.  Panama is still trying hard to attract expats while Costa Rica is trying to slow down the inflow a bit.  Sure I'm biased to Costa Rica but here are some facts that might also help you understand why we chose Costa Rica over Panama. 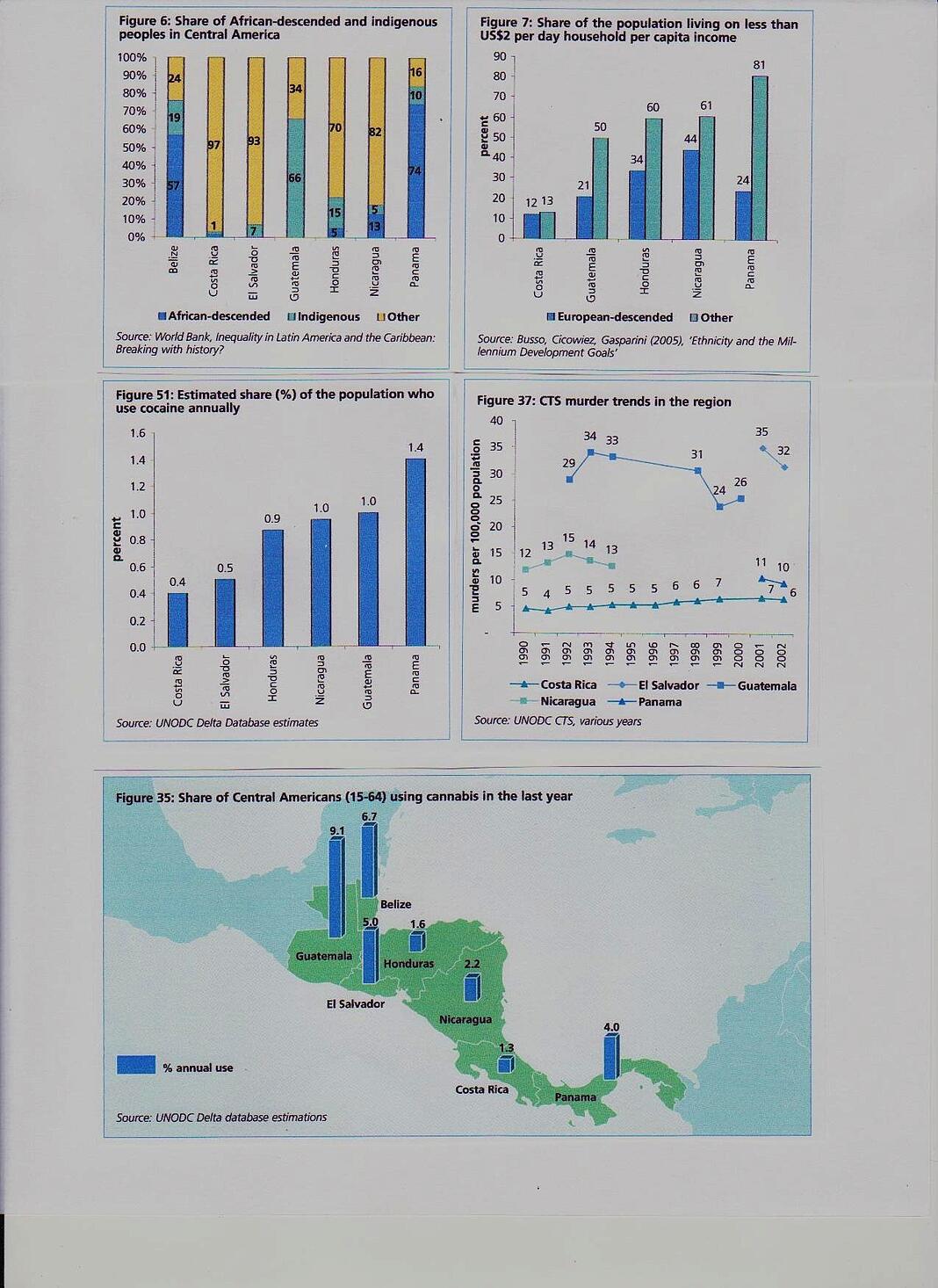 If you look on sites like Kayak, Expedia or Travelocity for flights to Panama city, Panama Tocumen International, Airport code PTY you will see that the main carrier to PTY is TACA airlines and Copa.  The airport is also serviced by American, Delta, United, Mexicana, Avianca, and Lacsa.  The average price from Miami is under $300 on TACA but once you get onto an American bases airline, the price jumps to over $400 on American, over $500 on Continental and over $900 on Delta.

Performing the same search from Miami to San Jose Costa Rica (Juan Santamaria airport, code SJO) you will find United at $250, American at $301, Continenal at $302, Delta at $411, US Air at $400 and even carriers like Alaska Airlines, Jet Blue, Spirit Airlines, Frontier Airlines, as well as TACA, Lacsa, Mexicana and Avianca.  More airlines and more flights equates to lower prices and more competition.  So if you end up going back to the states or Canada a few times each year, your cost of accessibility will be significantly lower.

Pensionado Programs:  Costa Rica has one of the oldest pensionado (retiree) programs on the planet.  They reduced and eliminated many of the incentives they once offered to expats looking to immigrate there.  They did so since their pensionado program was hugely successful.  They initially offered a tax free import allowance though they do not any more.  Typically the duty on a 40 foot container of household goods is about $1500 (quoted from ABC Moving) so there is your guideline on potential savings verus Panama.

Panama has a newer pensionado program.  They are still trying to entice expats to move there.  They are still offering a tax free allowance on personal goods coming to Panama for expats.  In reality most expats bring little or nothing with them preferring to sell their possessions in the states and buy new ones that may be more appropriate to their new climate.  Panama currently also grants a haven from property tax for the first x number of years. (x is currently 20).  This exemption is subject to change but presently will save you about $200-$800 per year over a similiar home in Costa Rica.  So the savings you may get through the current Pensionado program in Panama would potentially be offset by a couple traveling to the states once or twice per year at higher airfares.  So let's compare some other considerations.

The report revealed that Panama is below Honduras, El Salvador, Guatemala, and Belize, which showed rates of 58, 52, 48 and 32 homicides per 100,000 inhabitants, respectively. Nonetheless, Panama is the country that observed the greatest increase in crime statistics across the region, according to the report.

Panama's dollarized economy rests primarily on a well-developed services sector that accounts for two-thirds of GDP. Services include operating the Panama Canal, banking, the Colon Free Zone, insurance, container ports, flagship registry, and tourism. Economic growth will be bolstered by the Panama Canal expansion project that began in 2007 and should be completed by 2014 at a cost of $5.3 billion (about 30% of current GDP). The expansion project will more than double the Canal's capacity, enabling it to accommodate ships that are now too large to transverse the transoceanic crossway and should help to reduce the high unemployment rate. The government has implemented tax reforms, as well as social security reforms, and backs regional trade agreements and development of tourism. Not a CAFTA signatory, Panama in December 2006 independently negotiated a free trade agreement with the US, which, when implemented, will help promote the country's economic growth.

SOURCES: The CIA World Factbook, U.S. Department of State, Area Handbook of the US Library of Congress

Costa Rica's basically stable economy depends on tourism, agriculture, and electronics exports. Poverty has remained around 20% for nearly 20 years, and the strong social safety net that had been put into place by the government has eroded due to increased financial constraints on government expenditures. Immigration from Nicaragua has increasingly become a concern for the government. The estimated 300,000-500,000 Nicaraguans estimated to be in Costa Rica legally and illegally are an important source of (mostly unskilled) labor, but also place heavy demands on the social welfare system. Foreign investors remain attracted by the country's political stability and high education levels, as well as the fiscal incentives offered in the free-trade zones. Exports have become more diversified in the past 10 years due to the growth of the high-tech manufacturing sector, which is dominated by the microprocessor industry. Tourism continues to bring in foreign exchange, as Costa Rica's impressive biodiversity makes it a key destination for ecotourism. The government continues to grapple with its large internal and external deficits and sizable internal debt. Reducing inflation remains a difficult problem because of rising import prices, labor market rigidities, and fiscal deficits. Tax and public expenditure reforms will be necessary to close the budget gap. In October 2007, a national referendum voted in favor of the US-Central American Free Trade Agreement (CAFTA).

SOURCES: The CIA World Factbook, U.S. Department of State, Area Handbook of the US Library of Congress

Unicef's basic indicators on health, nutrition, education, economic condition, demographics and life expectancy puts Costa Rica WAY ON TOP.  Here are links to both countries for you to compare